As the energy crisis and geopolitical tensions compound lingering problems tied to the Covid-19 pandemic, economies across the globe are contending with stagflation to varying degrees – and markets continue to suffer as a result. Meanwhile, as Europe’s move away from Russian gas becomes more urgent, pressure to escalate the energy transition continues to build.

Is recession on the cards?

In Europe, despite a positive start to the year, inflation and supply chain issues have exacerbated the ongoing economic instability of the Covid-19 pandemic. While companies continue to perform well, negative private consumption has continued throughout H1 2022 from Q4 2021. Therefore, as the economy slows as a result, we might expect inflation to decrease – particularly if wages pick up in line with the forecasted 4-5%.

In theory, this should put Europe close to its inflationary peak. However, in practice, this will be largely dependent on the trajectory of energy prices in the coming months. Currently, two thirds of inflation is being driven by energy prices and the unpredictable geopolitical landscape could create further pressure in this area. As such, while a recession is not necessarily on the cards, it remains a possibility for the continent.

Energy prices are also creating inflationary pressure in the US, though to a lesser extent than in Europe. Instead, inflation is being driven by more traditional causes. In response, the Federal Reserve System (Fed) has laid out aggressive tightening plans, which have had a strong impact on various sectors, including real estate, data and manufacturing – the latter of which has seen jobless claims rise by 30% since March alone.

As such, should the Fed continue on its current trajectory, a recession looks more likely than not for the US. Inflation is currently at the highest level in 40 years, and unemployment is forecasted to reach 5% by early next year. But whether or not the US is at its inflationary peak will largely depend on what happens with oil prices. Should they continue to rise, the Fed will likely implement further tightening – which could lead to cuts in the longer run.

In China, the economy grew 8% in 2021, so recession is unlikely. However, the country is experiencing sharp deceleration as a result of a lack of mobility due to its strict ongoing Covid policies. This has been compounded by lower private consumption – the result of a lack of disposable income since Q2 2021. Looking at H2 2022, we can expect to see some level of recovery, but not the type some analysts are forecasting. Lingering Covid measures rule out a V-shaped recovery, and while the 3.5% growth expected for this year is below expectations, this may still be optimistic given zero-Covid measures in place.

Since China is not experiencing the inflation seen in other parts of the world, it is instead important to focus on export price inflation. Indeed, producer prices in China remain elevated above 6%, and part of this pressure is being directed towards the export market – in turn, compounding inflation for its largest importers.

With regard to oil and gas, the ongoing move away from Russian supply will dictate the landscape for the foreseeable future. As oil imports into Europe come under embargo, we can expect to lose around 2.6 million barrels per day from Europe’s energy mix. In the immediate term, this translates to around 1 million barrels per day by December 2022. While a deficit of this size will be manageable based on existing inventory levels, should this number be closer to higher supply loss assumptions, we would have to rely on significant demand destruction.

Yet as Europe decreases its Russian imports, we have seen several countries increase imports. Of note, India has increased imports from 40,000 to 700,000 barrels per day, while Turkey has also upped the proportion of incoming Russian oil.

For gas, it is a similar story. Under its RePower EU plan, Europe aims to fully part from Russian gas supplies by as early as 2027. Yet while Europe looked to be on track to meet demand, the Nord Stream 1 cuts – which have seen flows through the pipeline cut to just 40% capacity – now mean Europe will struggle. This means that, though the RePower EU plan entails a mandatory acceleration of renewables production, Europe will have to rely on coal as a substitute in the short term.

One potential solution to current supply limitations is green hydrogen. Europe is paving the way here from a technological standpoint, but making sure it is affordable for end users is a different story. Production costs for renewable hydrogen are still high, and while many countries have strong ambitions for exports of the gas, cheap hydrogen will be needed to meet demand. As such, in the immediate future, we can expect to see increased hydrogen use for heavy mobility – including trucks, buses and air transport – but it will likely take some time before we see hydrogen widely used for cars.

In order to support the transition to clean energy, commodities – and particularly base metals – will be in high demand. Electric vehicles, for instance, require 3.5x more copper than a normal car. However, we have seen a considerable underinvestment in the mining sector over the past several years, which is only now starting to translate into a lack of output. Demand for copper, for instance, is rising more rapidly than the pipeline of projects to supply it. While in the short term, primary production will be necessary to fulfil requirements, moving forward, we can expect to see growing demand for recycled materials, which have a significantly lower carbon footprint.

From a market perspective, inflation is driving rising interest rates from central banks across both Europe and the US. We expect the European Central Bank (ECB) to lift rates by 75 basis points this year, while the Fed is expected to raise rates by another 75 basis points this July. Longer term, rates are expected to continue to rise in both Europe and the US.

For equity markets, and more generally, for higher-risk assets, the outlook is unstable. In frothy markets, assets have been suffering large spikes and are down more than 50%, meanwhile IPOs are down by 60%. Crypto and major stocks are also suffering as a result of increasing interest rates.

Meanwhile, 2022 looks to be one of the worst years for quite some time for the credit market. The total return on credit was down 14% year-to-date (YTD). In terms of spread, we expect a widening by the end of the year – by about 20 basis points for investment grade and 50-60 basis points for high yield. This comes following more than 150 downgrades in Europe in the first quarter of 2022 alone, with the latest data showing that default rates are close to 2% for Europe and around 1.5% in the US. While this remains below historical averages, we expect rates to rise significantly by the end of the year.

On the back of ECB rate increases, we expect to see the euro-dollar exchange rate increase by the end of the year. Meanwhile, local emerging market debt will decline by just 8%. For bitcoin, the trend remains negative, and is expected to further decrease in the short term, meanwhile the crypto market remains weak compared to its 2021 peak.

Looking ahead, from a macro perspective, we can expect to see continued uncertainty across markets, and therefore investors will want to be cautious when it comes to asset allocation and targets. Challenging times are on the horizon. 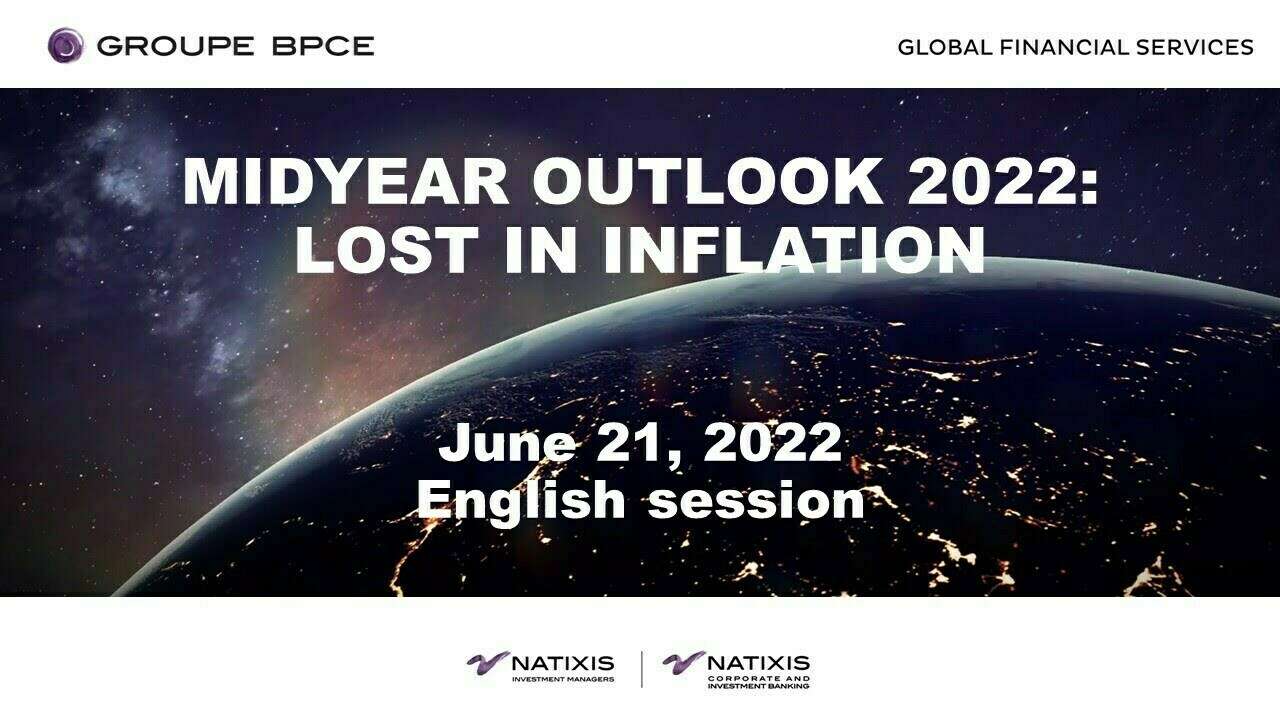 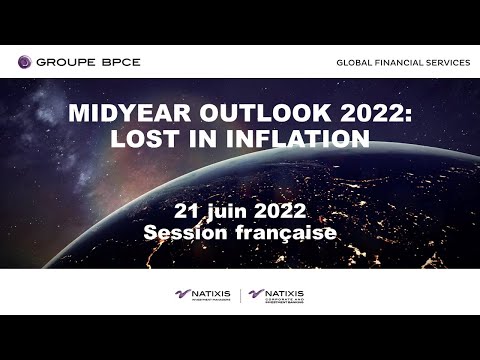 What explains the recent surge in rights issues in France?

The Importance of meaningful and Reliable Data for ESG Decision Making

Metaverse: 1 year after, fad or future?