Hydrogen: a pillar of climate neutrality in the making

Long considered the "energy of the future", hydrogen, in its various low-carbon forms, is establishing itself as an essential pillar in the World’s economy decarbonisation. It is now widely recognised as offering unparalleled decarbonisation opportunities for sectors such as manufacturing and transportation which have historically been considered hard to abate.

Within the OECD+, the multiplication and intensification of government support measures for the sector alongside the unprecedented acceleration in private investments over the past 18 months together testify to hydrogen’s now strategic relevance on the road to carbon neutrality by 2050, as a much-needed complement to the electrify-everything approach based on low-carbon sources. By mid-century, low-carbon hydrogen’s contribution to meeting World’s final energy demand could reach 15% to 20% from nearly 0 today.

Such shift requires considerable investments all across the industry and trillions of dollars will have to be spent over the next three decades. The mobilization of the private financial sector will be decisive in supporting and then taking over from public support which is already considerable (over $80bn of government funding committed to date for the next 10 years).

As a multinational financial services firm part of BPCE group, France's 2nd largest banking group, Natixis is committed to supporting hydrogen sector's take-off. Natixis is involved at several levels. First and foremost, Natixis' positioning draws on a network of 20 CIB experts with complementary skills (investment banking, M&A, project finance, sectoral research, etc.) and present on five continents. In addition, within the broader framework of the BPCE group, Natixis develops a strategic dialogue with industry leaders, in France and globally, and supports their development through an already wide array of products and services, ranging from day-to-day banking relationship with local, specialized players to equity capital market transactions. Finally, through the production of sectoral expert content and its dissemination to a large group of stakeholders (industry bodies at French, European and International level, French Parliament, International Financial Institutions, NGOs, etc.), Natixis wishes to contribute to the emergence of optimal financing solutions for the whole industry.

Discover more about hydrogen and
Natixis’ involvement in sector’s development 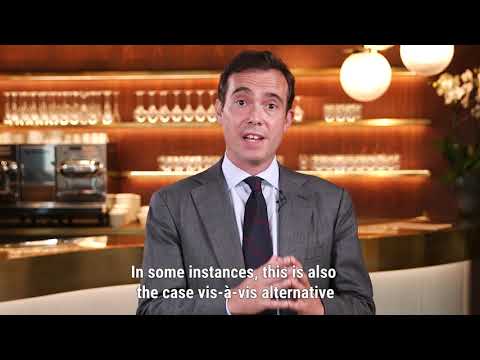 Haffner Energy, a leading player in the decarbonisation and production of green hydrogen, annouces the success of its IPO on the Euronext Growth® market in Paris

Natixis: a new member of the Hydrogen Council

What explains the recent surge in rights issues in France?